This post is part of my ongoing, slow-going effort to visit every cemetery in Detroit. To give you a sense of how slow-going this effort is, I took these photos of Grand Lawn two summers ago. Time marches on. So does this project.

Of all the people to say this kind of thing about a cemetery—and the growth of a stubbornly growing city—this guy should have known better:

“In selecting this home for our dead so far from the heart of the city we have reckoned on the growth of Detroit and do not believe that this cemetery will ever be disturbed by the growth of the metropolis of the state.”

The organizers had chosen to locate their new cemetery on a parcel of farmland twelve miles outside of the city—”300 acres of the prettiest landscape anywhere in the state,” wrote the Free Press. It was ridiculous to imagine the city sprawling so great a distance in any conceivable future. At long last! A rural cemetery that would remain rural for the ages. So the organizers must have imagined.

Detroit had grown so quickly that people must have thought, “Yes, it has grown like crazy, but can it really grow much more than it already has?” But Grand Lawn was created during a hungry era in Detroit. The city was swallowing up rural townships and unincorporated villages by the bushel.

At its founding, Grand Lawn was located in Redford Township. Less than 20 years later—indeed, before Clarence Burton’s death—it was part of Detroit.

The man who gave the city his fortune to have a fountain constructed in his memory—on the condition that the city also build a giant statue of himself—is buried at Grand Lawn. Was he a cad and a gambler? Did he merely tell bad jokes? History is still deciding while Jim Scott waits interred beneath his ciborium at Grand Lawn. 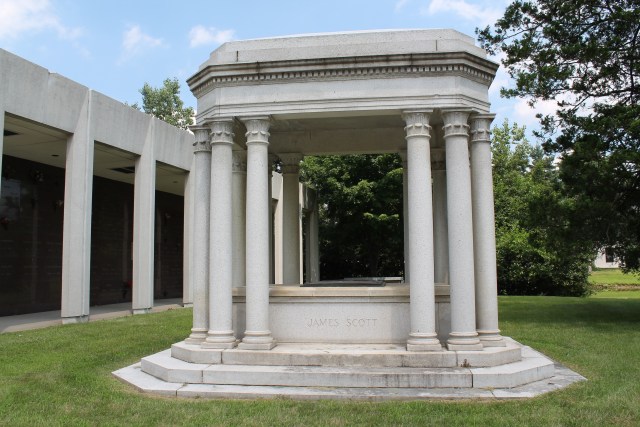 Frank Owen, who pitched for the World Series-winning 1906 Tigers, is buried at Grand Lawn. So is Harry Daubert, who pitched in only one MLB game during his entire career, for the Pittsburgh Pirates.

Richard Reading served as mayor of Detroit from 1938 to 1940 and while in office was embroiled in a corruption scandal with a dramatic murder-suicide at its center. (He was also a former semi-pro wrestler.) A gentler life legacy was left by Grand Lawn resident Joseph Treloar, an engineer who spent 21 years working on the miniature railroad at the Detroit Zoo. 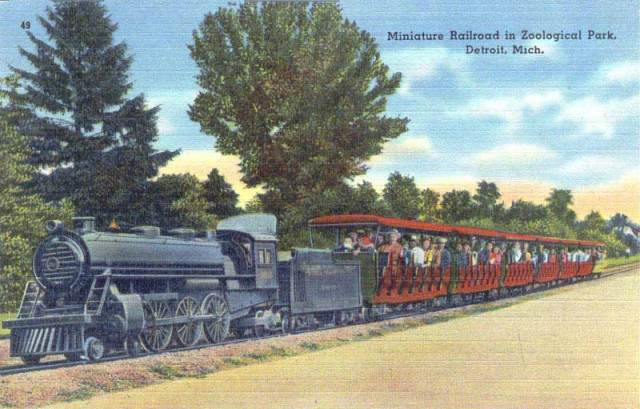 “STRAYED — Came into the subscriber’s premises, two red cows. The owner can have them on proving property and paying charges. JULIUS CARLIN, Greenfield, Mich., May 24, 1878.” Of course, Clarence Burton is here too. 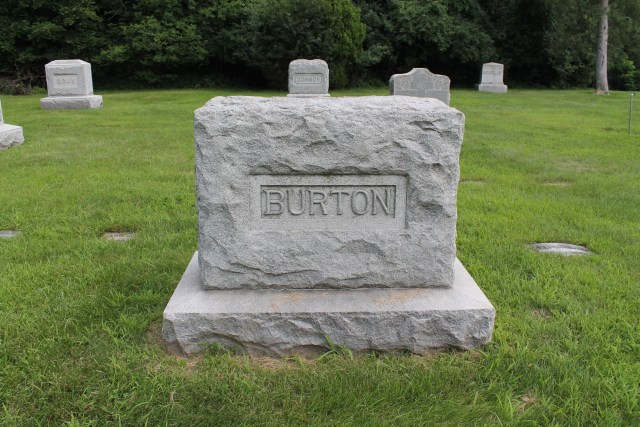 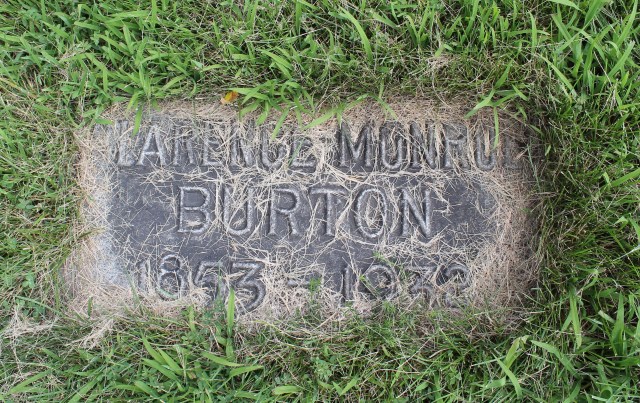 Late one night in 1913, Dennis Breen hired a chauffeur—who later testified against him—to take him out to Redford Township and drop him off at the gates of Grand Lawn Cemetery. There, joined by three associates and armed with a pickaxe and a chisel he had stolen from a shed earlier that evening, Breen broke into the cemetery’s offices and tried to blow the safe.

Outside, a surveyor heard the commotion and fired his pistol into the air. Breen and his cronies, their robbery unsuccessful, fled from the dark cemetery and into the fields. Later, Breen’s coat was recovered at the scene.

“You are a constant menace to society,” said Judge Philip Van Ziles to Dennis Breen at his sentencing. Breen, “a notorious safecracker,” was wanted in connection with a safecracking at the Farmington Post Office and had previously served time for blowing the safe at the Morenci Post Office. The judge sentenced Breen to a maximum of 10 years in prison at Marquette.

Reported the Free Press after his sentencing: “Five minutes after he heard the sentence, Breen sat in Sheriff Milton Oakman’s office waiting to be taken to the county jail, and, after lighting a cigar, joked with the deputy sheriffs surrounding him.”

These photos were taken on my second visit to Grand Lawn; on my first, a security guard chased me out, shouting that I was trespassing and that she had called the police. (I had driven through the open gates at 3:45 pm or so, not knowing that the cemetery closed at 4 pm, and had been locked in.)

In recent days, the question of who belongs in cemeteries and when, and what precisely they are to do there, has become thornier, as throngs of gamers have wandered into cemeteries in search of Pokémon, taking cemetery keepers quite by surprise. I don’t mind a little extra company on my cemetery visits, and on the whole (not that anyone asked me) I’m glad Pokémon Go is getting people into the fresh air and their neighborhoods and exploring on foot. Lately though I have felt sheepish when raising my cell phone camera to a headstone, and feel the urge to shout out to imaginary judgers and lookers-on, “I’m not here for Pokémon! I’m here on another kind of mission!” 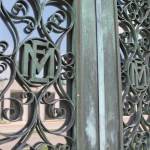 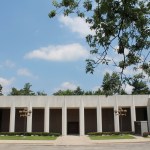 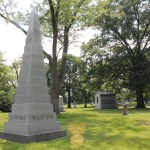 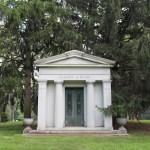