There’s more to Detroit’s mayoral history than Hazen Pingree and Kwame Kilpatrick. More, even, than Cobo and Miriani. More than Cavanagh and Duggan.

In fact, there’s a whole century of mayors whose names we rarely mention, except, perhaps, on our street signs. 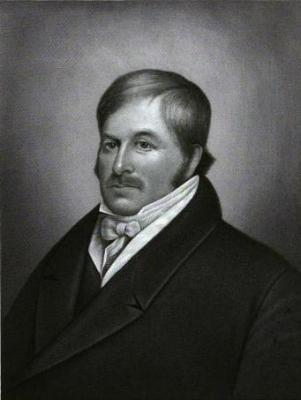 Come learn about them with me at the season opener of Beer and Politics at Anchor Bar on Wednesday, April 9, at 7:30 pm.

Do your homework and read about five mayors of Detroit to know (before 1900).