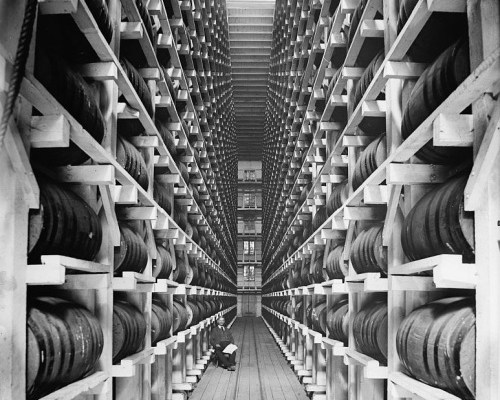 Hi friends. Here are some things I’m doing this week. Maybe you’d like to join me? 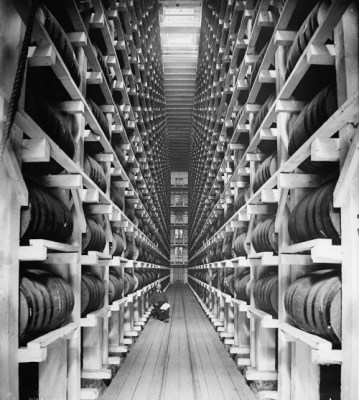 The first-ever Nerd Nite 313 is happening this Thursday, March 28 at Great Lakes Coffee, and people (like Craig Fahle!) are psyched.

What to expect on this nerdiest of evenings? The usual! Drinking, getting excited, learning about things such as the circus, spiders, and Detroit’s first prohibition, 1855 – 1875 (presentation by guess who). 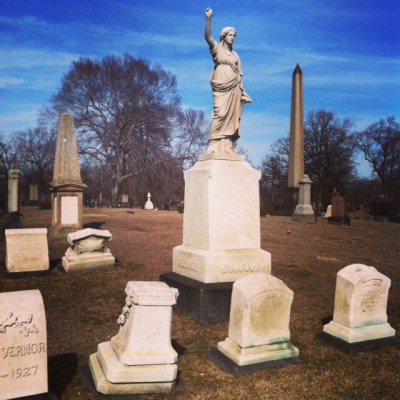 Tours with the Detroit Bus Company continue to be crazy fun. After several successful runs on the near-east side (think Belle Isle, Elmwood, and the Two-Way Inn), on March 30, I’m refreshing the route and taking curious tour-goers west, from Ste. Anne’s and Capitol Park to Clark Park and Woodmere Cemetery (above), final resting place of James Vernor, among other notables. We’ll talk about tobacco magnates and tavern keepers, we’ll stop for a drink at Abick’s Bar (circa 1907), and there will be merriment. And history bingo.

See you in the spring,