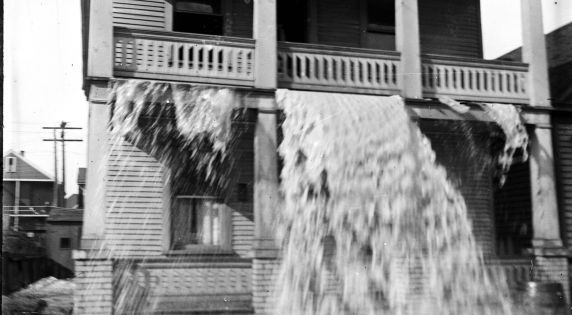 TONIGHT: Repeal Day is Weds., Dec. 5 at the Sugar House 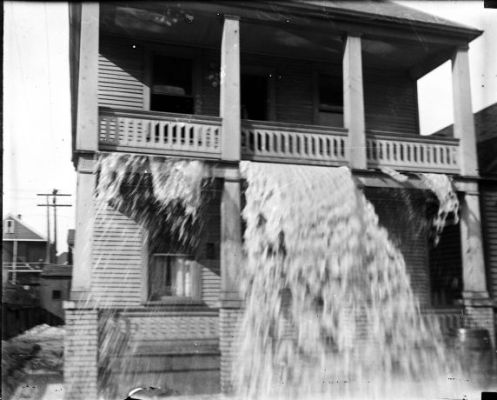 Huzzah! On Dec. 5, 1933, Congress ratified the 21st Amendment to the Constitution, which ended 13 BORING years of Prohibition. As is now an annual tradition, we will gather at the Sugar House to celebrate our right to celebrate, and to toast Detroit’s singular role during Prohibition as one of the wettest cities in America, and all of our grandfather gangsters and grandmother flappers, and all of the blind pigs that still flicker under basement lights, and all of our beer barons and grocery store whiskey slingers and even Hiram Walker who built his distillery in Canada, and our very way of life, timeless and drenched, which led Secretary of the Territory William Woodbridge to complain to his wife in 1815 that Detroit “society” was nothing more than “one constant succession of amusements.”

Come out. Come as you are, or in spats or in fringes and feathers. I’ll lead a welcome address. Then there will be music, drink, and fellowship. Six p.m. to whenever the bathtub gin runs out.