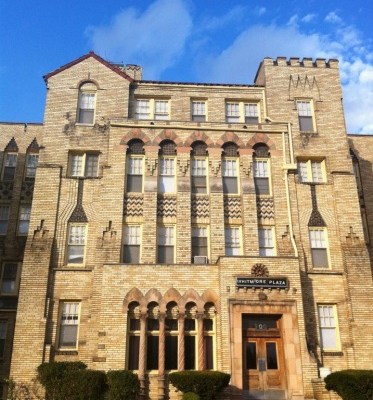 Two for fun: Detroit’s Drunk History Society is all over town this week

Bring two wheels: we’re joining forces with People for Palmer Park, which hosts weekly bike rides through the historic park and (also historic) environs. After the ride we’ll quench our thirst at The Stone House, one of the oldest bars in Detroit. Just look at this place!

And look at this park. This is one of summer’s happiest places: 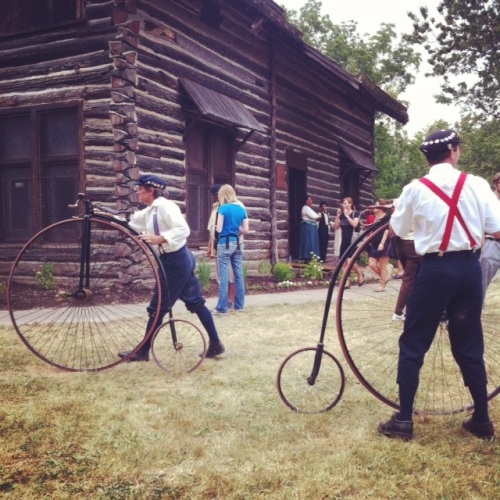 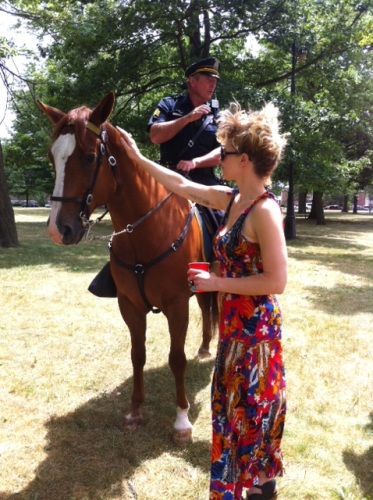 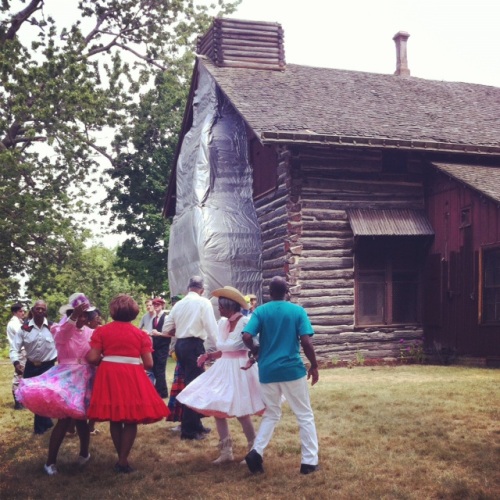 Okay, so the park isn’t usually filled with knickers and crinoline (these photos are from Log Cabin Day), but there are horses. And a log cabin. And the apartment district is one of the prettiest places in the city. 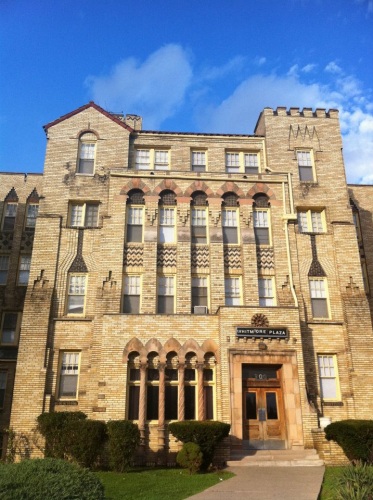 A recent story in Mode Shift captured the spirit of the Palmer Park rides and I can’t wait to experience it for myself. Meet at the public pool at 7:30 — if you can’t make it tonight, join them any Monday! And the Detroit Drunken Historical Society will join the ride again on August 20 (post-ride drinks at Dakota Inn Rathskeller – !). 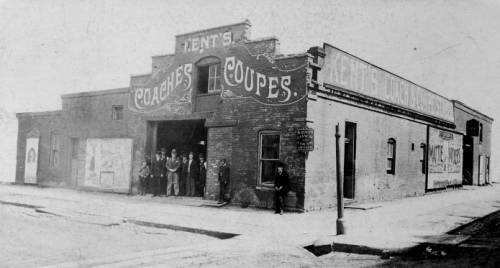 Keep up with Detroit’s Drunken Historical Society on Facebook and Meetup. Hope to see you soon!