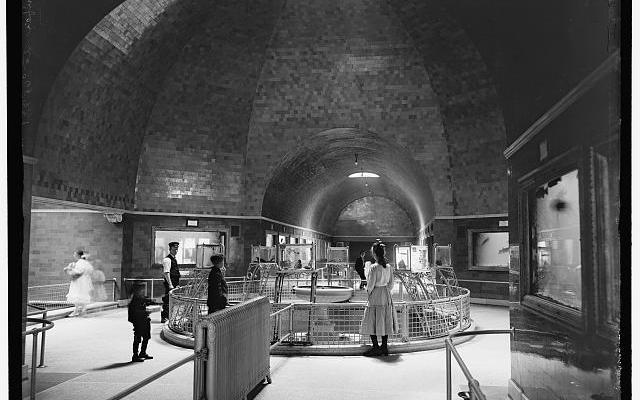 Sharks on Belle Isle and slavery in the Michigan Territory: links for Friday, 2/3/12 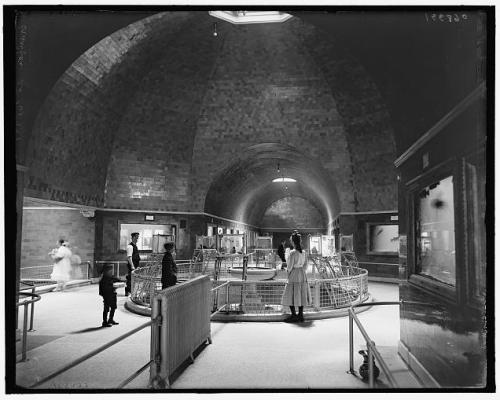 You’re all aware that the Belle Isle Aquarium will be open tomorrow, right? And full of fish? Including a 4-foot shark?

This gem closed during the Kwame administration, but it’s been fighting for a revival ever since, with the help of an active Friends group (now part of the long-awaited Belle Isle Conservancy), a corps of dedicated volunteers and grants for repairs. (You’ll want to visit HistoricDetroit.org for a complete history.)

We hope to see a permanently-open Belle Isle Aquarium return soon. But for now, enjoy the rare (and free!) chance to visit this Saturday at Shiver on the River. Even if it’s not that shivery.

The NPR show Tell Me More came to Detroit this week, and I really recommend listening to this segment with Tiya Miles, a University of Michigan Professor and 2011 McArthur “Genius” Fellowship awardee. Miles researches slavery in the Michigan Territory (yes, it existed) and the relationships between local Indians (both slaves and slaveholders) and black slaves in the region. In less than 10 minutes you’ll learn about the impact of Detroit’s mercantile history on the slave trade, how slavery worked in Native American culture, the shifts that happened under French, British and ultimately American rule, and the way so much of our history remains un- or under-explored.

Finally, I was invited to participate in Detroit Performs, a project of Detroit Public Television and WRCJ 90.9 FM (my personal favorite station for classical music and the charming radio DJs who love it!) — if you’ve ever wanted to see what it’s like to follow me around in Elmwood and all around town on an especially awkward day, now’s your chance! Watch here.