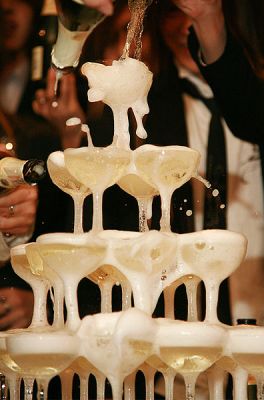 It seems like just yesterday that our rascal voyageur, Antoine Laumet, the self-styled Sieur de Cadillac, shored his canoes on a verdant bluff above the straits and struck a flag in the ground for the glory of God and King Louis XIV.

Remember when you were surrendered to the British in 1812? What was THAT all about?

People from all over the world have come to your shores to make their lives better. Political unrest, geographical upheaval, potato blights, crooked land speculation, the hunger for freedom and the plain-old desire to try something different have all brought settlers here. And they made you a pretty cosmopolitan place, right from the get-go. Cadillac’s  first settlers mingled and married local Huron girls. Gabriel Richard came to escape the Jacobins. German lager-makers, Irish brawlers, Polish girls who went to work in cigar factories. New England Yankees who came to make a buck. Some of them did. Russian Jews, like my grandfather, who built flophouses and ran sugar for the Purple Gang. Kentucky peasants like my grandmother, who met my grandfather at a deli. Mid-Michigan farm girls, like my maternal grandma, who came to Detroit with her husband and worked in a munitions plant during World War II.

Keep at it, Detroit. I know it sometimes seems like you are not what you used to be. And that is true. But what city is? And why would we want it that way? Don’t let anyone tell you it’s over. Taken as a whole, these 310 years have been pretty remarkable. With a lot of grit and a little of that strange and ancient charm, you’ll enjoy 310 more.

With so much love,

P.P.S. – We are kicking off a special program of our own next week. A little celebratory summer cocktail party, of sorts. With LOTS of special guests. But no actual cocktails. Unless you want to come over and have a cocktail! Which can be arranged.