The ghost of Daniel Scotten

We were going to write today about John Judson Bagley, Michigan’s Beardo Governor, but we got sidetracked by a historically illuminating Detroit ghost story we just couldn’t resist.

John Judson Bagley (Beardo Governor, 1873-1877) made his fortune as the man behind the Mayflower Tobacco Company. And while I was reading about big Detroit tobacco (if you’re thinking, “What?” — read more here!), I made the acquaintance of British-born Daniel Scotten, founder of Hiawatha Tobacco. 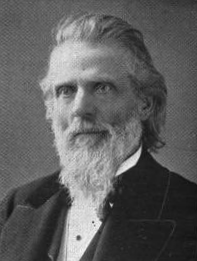 Mr. Scotten came to Detroit in 1853 from Palmyra, New York. That same year he established a partnership with Thomas C. Miller and co-founded the Thomas C. Miller & Co. Tobacco Company. Three years later, Scotten sold his share to Mr. Miller, bought out another tobacco firm, wrangled some partners and founded Scotten, Granger & Lovett. Years passed, partnerships shuffled, business boomed, and Daniel Scotten eventually built a huge factory on Fort Street to house the Scotten & Co. manufacturing operations. In 1891, James J. Mitchell wrote in Detroit in History and Commerce that Daniel Scotten’s wealth, “he being many times a millionaire, has been directed into channels by which the city has largely profited.” 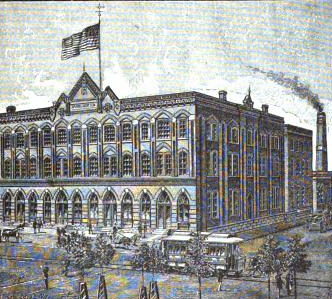 Some said Daniel Scotten, Detroit’s “Uncle Daniel,” liked to ride around town in a carriage drawn by white horses. A farmer, a self-styled philosopher, and a philanthropist, he kept a huge wood pile in his yard for the needy to help themselves, literally read the dictionary for fun, and sent to his friend holiday gifts of turkeys he had raised himself.

Oren Scotten, Daniel Scotten’s nephew, was born in New York in 1850 and came to Detroit when he was sixteen. Naturally, he asked magnate uncle for a job. Allegedly, Scotten said: “Take off your coat and work, then.” And Oren, not sure what else to do, picked up a broom and started sweeping the floor. Oren’s humble start at Hiawatha eventually led to a partnership with his uncle. 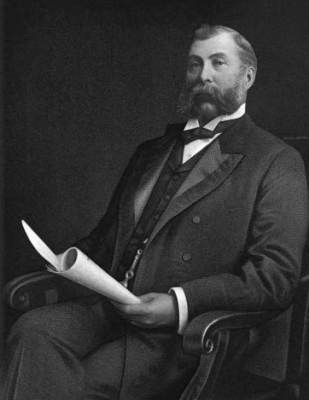 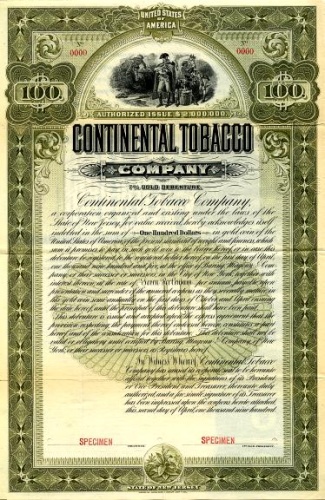 In 1899, Daniel Scotten died of “extreme age” (according to his obituary in the New York Times).

But the old millionaire’s soul would not rest until his factory, which temporarily closed shortly after his death, was blazing again. Wrote Stephen Bromley McCracken in Detroit in 1900: A Chronological Record of Events:

At one time two servants employed at the former dwelling were passing through the roadway to Porter street, when the figure of a man, white and terrible, came out from behind the barn. To their excited imaginations it appeared to be the ghost of Daniel Scotten, but on his face was a scowl as he turned and gazed at the chimneys of the disused factory. With loud screams the servants made tracks for the street and notified patrolman Purcell, who examined the grounds, but could find no ghost. Since then it is claimed that the wraith appeared several times. It is even rumored that the has been heard to say, “Ever more must I walk until the smoke comes out of the chimneys of the old plant.” Superstitious neighbors remember that Mr Scotten used to make nocturnal trips about the house grounds with a lantern to see that all the doors were properly and the watchmen attending to their duties … Anyway, since the works have been reopened, it be said, as Hamlet said to his father’s ghost, “Rest, rest, perturbed spirit.”

I wonder where the ghost of Daniel Scotten is now.