Hi everyone. Guess what we’re not going to talk about today? Summer being over. 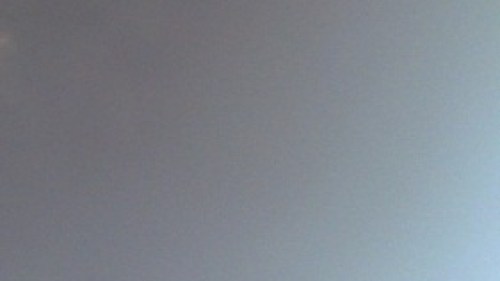 Let’s talk about a few other things.

1. For two weekends in a row, we had visitors in town. As you know, I love visitors. Some things I would recommend based on this recent round of visits, in case you ever find yourself crafting a visitors’ agenda, include:

Renting bikes from the Wheelhouse and riding to Belle Isle. Clamoring to the top of the ziggurat on the Riverwalk. The DIA — open late on Friday night. As always, and forever, the People Mover. The Guardian Building. Scott’s Folly. 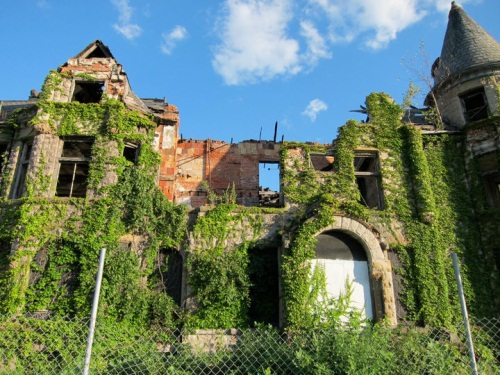 Late-night donuts from Dutch Girl at 7 Mile and Woodward. A shot of Jezynowka and a pony of High Life in Hamtramck. (A jumbo pierogi and a ride on a Ferris wheel also recommended, but Hamtramck Labor Day Fest comes but once a year.) Wait at Slows is like 2 hours? Try El Barzon. Build your own bloodies at the Bronx, or just order a few rounds of Blatz. 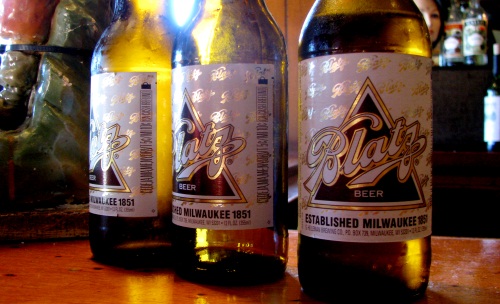 The planes at the Henry Ford. My lord. 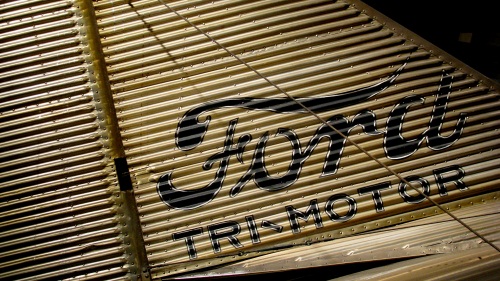 2. Have you heard about the National Preservation Trust’s “This Place Matters” Community Challenge? Whereby a $25,000 grant will be awarded to the community preservation project that gets the most votes online? A number of Detroit sites are on the ballot, including Historic Fort Wayne, the Highland Park plant, Michigan Central Station, and Clark Park. You have until September 15 to vote, if that’s your kind of thing.

I kind of have mixed feelings about it, mostly because voting on the website is goddamn impossible to figure out, and also, I’m not sure any one of those places matters more than any of those other places, not to mention all of the hundreds of participating places across the country. Still, I guess it’s just $25,000, so why get gray hairs about it? Are you voting? Anyone want to make any endorsements?

3. Put this on your calendar right now: The Lost Detroit release party is at City Bird on Thursday, September 16, from 4 to 9 p.m. Buy a book at the event & get a postcard! Plus, Dan (author of Lost Detroit) and the Linns (proprietors of City Bird) are really nice people who do good things. I am also a nice person, by the way. And I’ll be there. In case you want to say hello.

Lewis Cass gave Royal Oak its name when he found a big oak tree there that reminded him of the famed “Royal Oak” beneath which King Charles II hid from Oliver Cromwell during the Battle of Worcester in 1666.

Who knew that Lewis Cass was such a dweeb?