(ANOTHER UPDATE! 6/1/10 – As promised in a comment I made after too many margaritas on Sunday, I added some eleventh-hour hints. Answers tomorrow!)

(UPDATE! 5/30/10 – I realized this might be prohibitively hard when my fiancé, who helped me think of military figures to include, couldn’t get most of these.  Where’s the fun in that? So I wrote some hints. If you were confused and defeated yesterday, give it another shot!)

It’s Memorial Day. Are you up north? Out grilling? Golfing? Doorbusting? Doing some ridiculous dance at Movement?

Wherever you are and whatever you’re doing, take a few moments out from your lemonade and family parades and play this little game we made for you! If you feel so inclined.

All of the following military figures have a Michigan connection.

3. Bonus points for extra facts: Statues/memorials in Michigan? Hometown? Rank? Conflict? Buried where? Once owned Belle Isle? (Was that a hint? Crap.)

I’ll post answers on Wednesday, just to give those of you who skipped town this weekend the chance to play.

Easy, right? Now get to it. 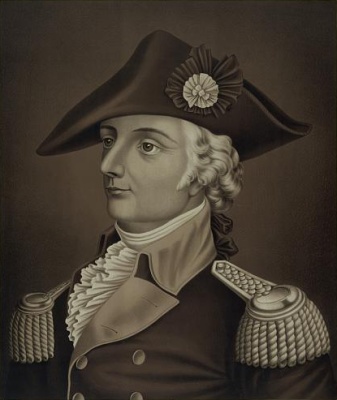 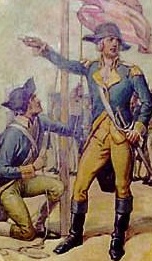 This French-Canadian Revolutionary War officer has a namesake city in Wayne County more famous for kielbasa than Quebecois. 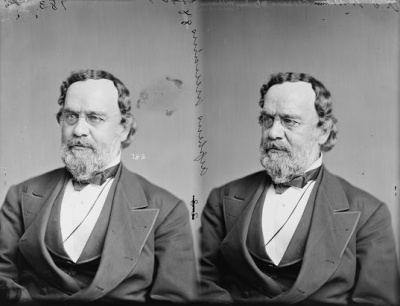 This somewhat unsung Union General was known as “Old Pap” because of his crazy beard. He rode a rough duty horse named Plug Ugly. 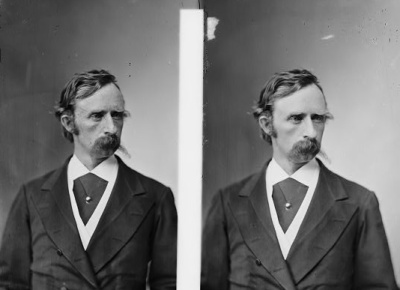 You know this guy. Seriously, you do. 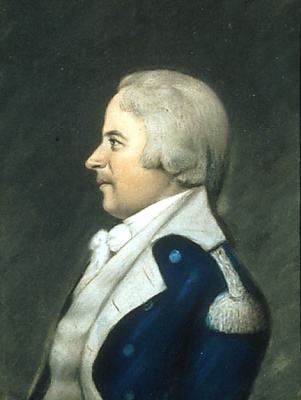 This former Governor of the Michigan Territory was massively disgraced during the War of 1812. 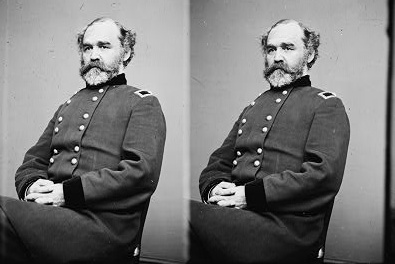 This General was also an esteemed civil and construction engineer. He was the superintendent of a major construction project in Detroit, completed in 1851, which still stands. 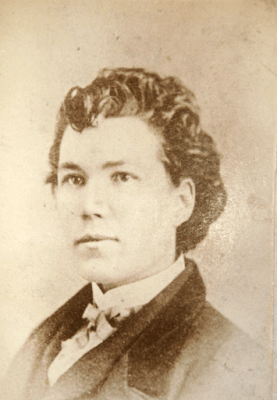 This Union spy enlisted under the alias “Franklin Thompson.”  Guess why! 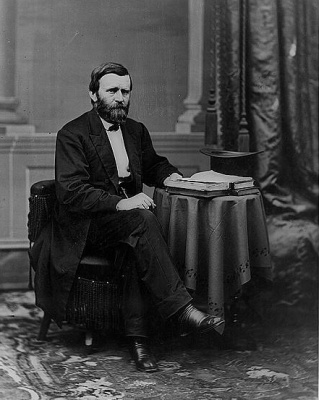 You probably know who this is, but his Michigan connection is a little tough. He’s got a house here, still. 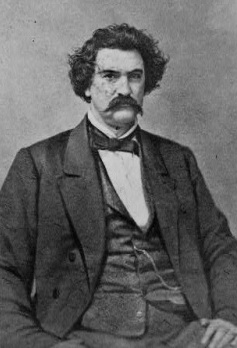 This Civil War general might be responsible for the term “Pork Barrel.” He’s pretty obscure, but I’ve written about him before. 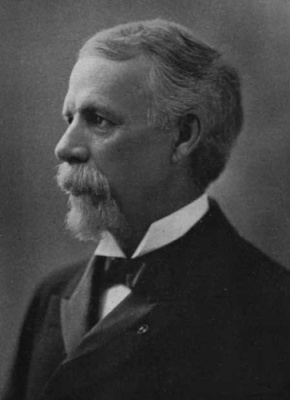 A military officer who later became Governor. A lot of people get married at his former mansion in Grosse Pointe. Daniel Chester French designed his memorial fountain. 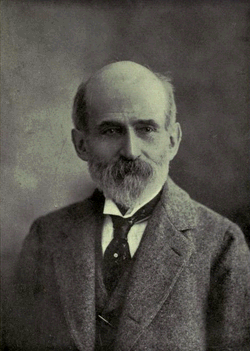 This guy is practically a co-author of this blog. 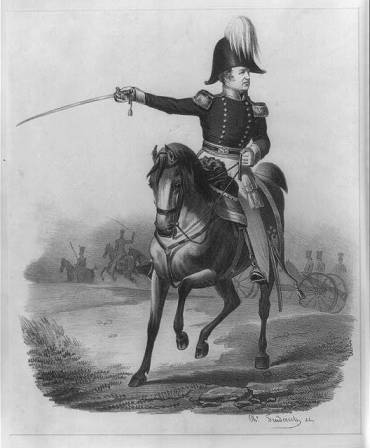 Has a beautiful statue in his likeness in downtown Detroit made from melted-down cannons. As a friend of mine wryly pointed out, “It usually works the other way.”