In 1908, the first Model T rolled off the assembly line in Detroit at the Ford Motor Company’s Piquette Plant. The plant, which opened in 1904, was only open for a few years — in 1910, Ford moved production to its bigger and more famous Highland Park Factory — but history pushed forward pretty irrevocably in that skinny brick building at Milwaukee Junction. 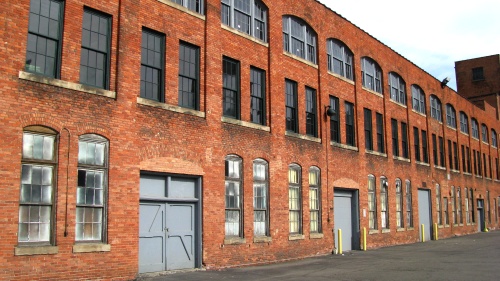 I did not know a thing about the Piquette Plant until a couple of weeks ago, when Single Barrel Detroit asked me to come down there for a video shoot with Computer Perfection. And it especially surprised (and delighted) me to learn that the Piquette Plan today is lovingly kept in shape and open for visitors as the Model T Automotive Heritage Complex — T-Plex for short. And it’s full of gleaming Model Ts and other Piquette-era Fords. It hasn’t been repainted since 1910, the floors are original, and its 350+ handcrafted triple-pane windows have been loyally restored. (You can even adopt one.) 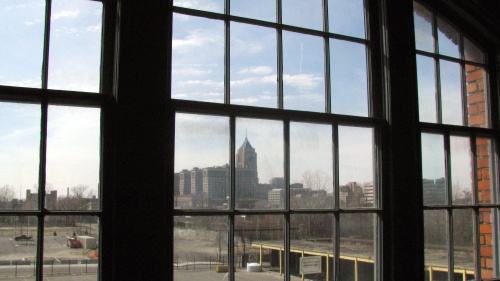 I have started to think of this blog as a blog about pre-automotive Detroit, for lots of reasons. One very honest reason is that I’ve never been interested in cars. Another might be that I don’t come from a Detroit auto-industry family; my grandparents and great-grandparents were poorer than that — immigrant farmers, scrap cart pushers, flop-house builders, sugar runners and professional holders of odd jobs. And I think this is a history that is told far less often —settler-era Detroit (and its suburbs), a wilderness tamed by venturers, gamblers, and the pioneer imagination.

But it was hard to walk the long, chambered halls of the Piquette Plant without feeling a little reverent. This was the place, the incubator of Detroit industry, the beginning of Detroit as an idea, the spot that all of those photo essays of our broken-ass fallen city flow back to. Without the Model T, it never would’ve come to this. I may not be descended from car-building stock, but would my ancestors have bothered to come to Detroit at all without Henry Ford? I don’t know. And even though I don’t know anything about these cars, they’re beautiful to look at and the building itself is a gem. 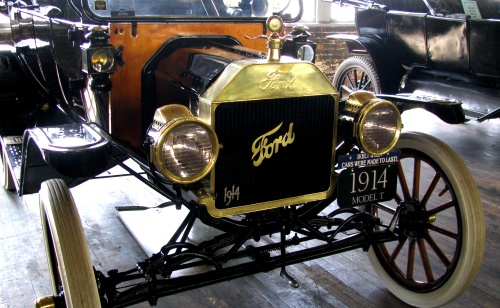 I don’t want to expound too much, since I will be writing more about this when the videos come out, and since there’s not a lot to expound upon when it comes to Ford. If you’re a Detroiter, you probably have a lot of mixed-up crazy feelings about Ford — the man, the myth, the motor vehicle — and I’m not going to sway them for you too much.

So here are a few photos I took, and a reminder that the T-Plex opens for the season today. 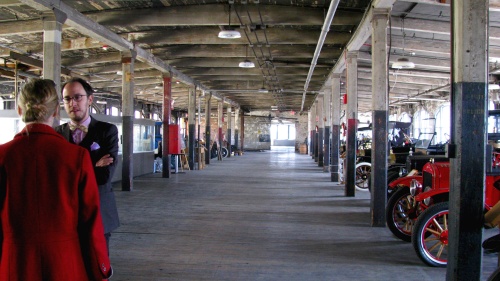 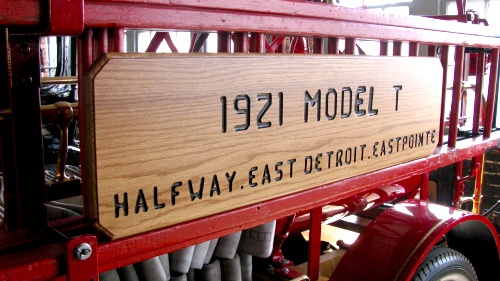 This 1921 Model T firetruck! is pretty much the best. Close up: 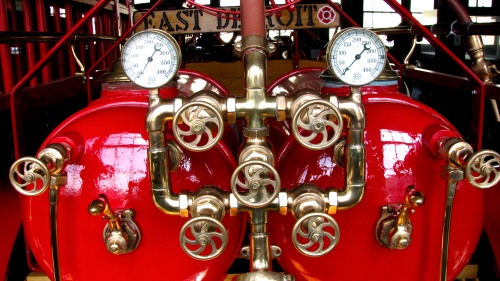 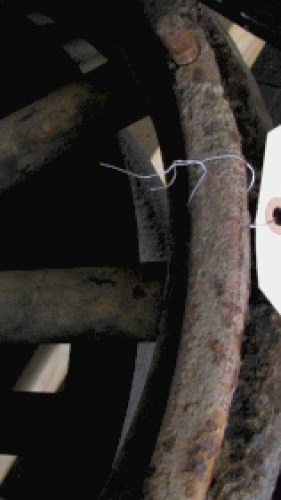 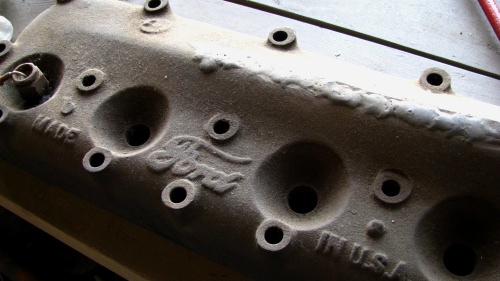 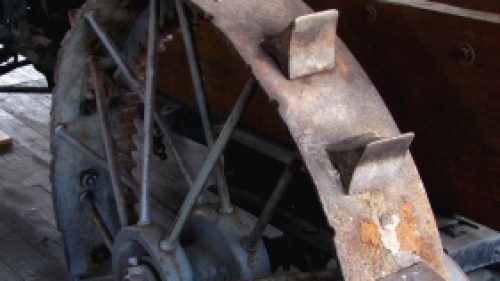 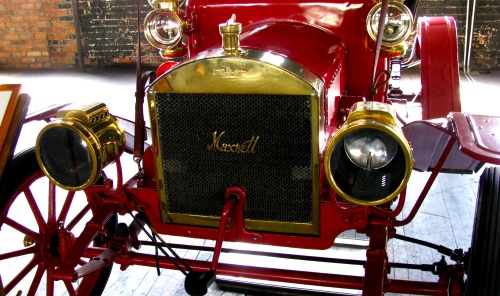 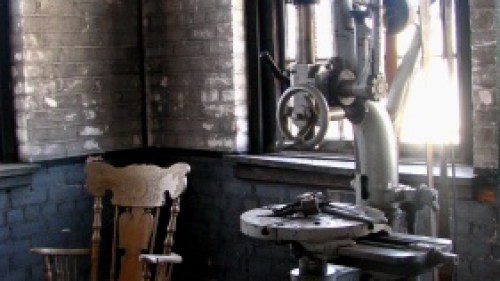 At the back of the factory floor is Henry Ford’s “Experiment Room,” where designs and developments were cooked up, blueprints were unfurled, schematics were scribbled on a chalkboard and Henry Ford sat in this rocker and came up with his best ideas.