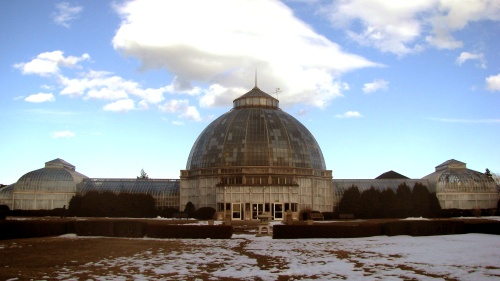 It’s getting warmer, but it’s not as warm as you think it is, a lesson I have learned the hard way this week after multiple attempts to go outside without a coat and take some long walks.

My bright idea yesterday was a stroll on Belle Isle in a skirt and tights and flimsy flats. Luckily for people like me, who constantly find themselves under-dressed for the near-spring weather, the Anna Scripps Whitcomb Conservatory is open 7 days a week, 365 days a year, and it’s like a tiny tropical vacation under glass. When I walked past, an old man opened the door and shouted, “Get in here, where it’s warm!” 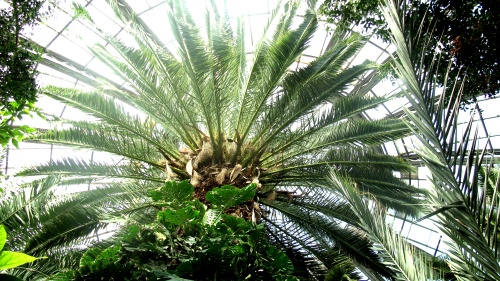 Built in 1904 and designed by Albert Kahn, the Conservatory is named after Anna Scripps Whitcomb, daughter of Detroit News founder James E. Scripps and bequeather of the massive orchid collection — now the largest city-owned orchid collection in the country — that makes the whole place smell like paradise. Many of her orchids were saved from Great Britain during World War II. 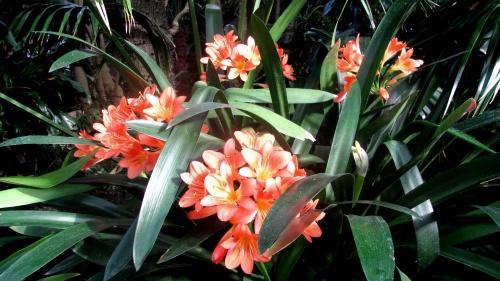 Botanical gardens and conservatories (like their cousins, aquariums) seemed so boring and pointless to me, for the longest time. I’d say it’s because the pleasure and beauty they offer is subtle, except some of these plants are completely outlandish, and the fact that they’ve been collected from wild climates all over the world and thrive under one roof is astonishing.

I liked the common names of these whimsical creatures, for instance: 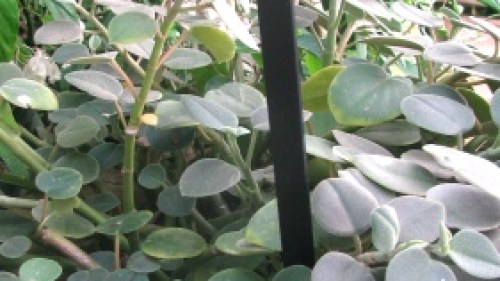 The felted pepperface, as well as: 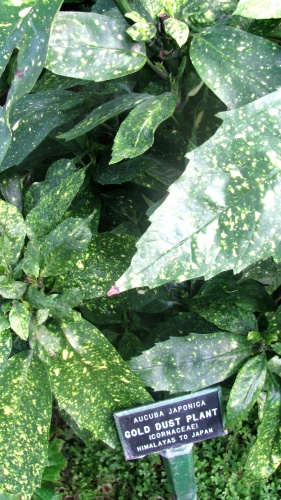 The gold dust plant, and my favorite: 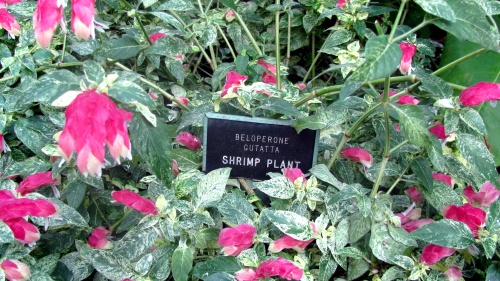 Back out in the cold, almost-not-winter afternoon, in the formal gardens, the Levi L. Barbour Memorial statue of a wheeling gazelle, by Marshall Fredericks, is stunning: 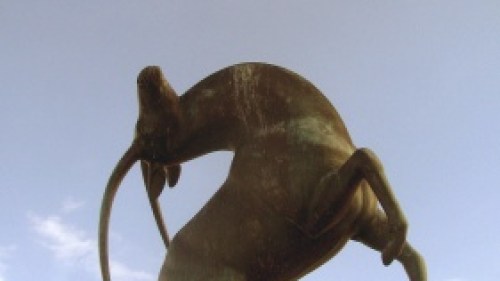 This statue, which won a national prize in 1936, was Fredericks’ break-out success (he was commissioned for the Spirit of Detroit almost 20 years later). I love the lettering at the base of the fountain: 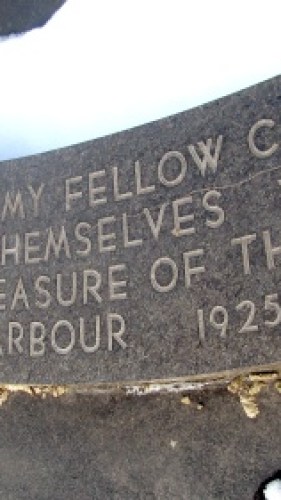 And even more, I love the four smaller statues at the foot of the sculpture, which represent wildlife local to the area: the grouse, the hawk, the otter and this adorable little rabbit: 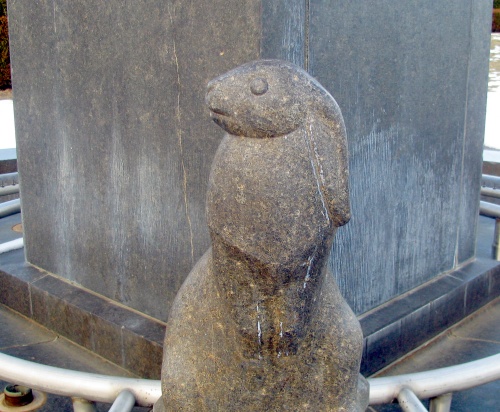 I wish I had come to the Conservatory earlier in the winter; the greenery and the humidity and the smell of flowers and this incredible sculpture that I just fell in love with really did something good for my sinuses and for my heart.

At least now I know that it’s there when I need it.