In the six weeks or so that I’ve been back in metro Detroit, I’ve been spending at least an hour a day in the woods, walking and thinking (or trying not to think too much).

From my apartment, it’s a five minute walk to a steel-caged footbridge that carries me over I-696 to Woodland Hills, a rough, root-knotted walking trail looped around a brambly 74-acre nature park. At the back of the park, just past a trail heavy with goldenrod and dogwood, there’s a marshy pond, goose families, and a few no swimming signs. 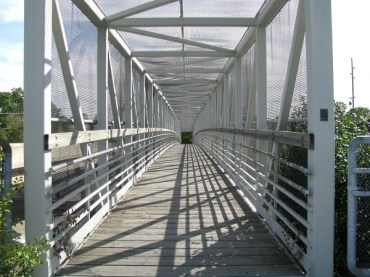 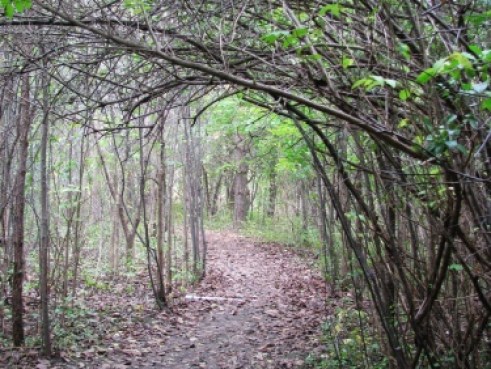 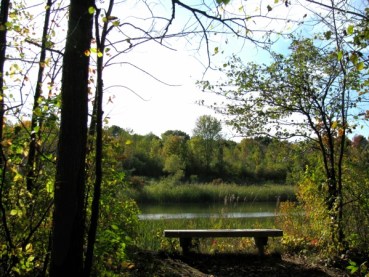 Suburbs have long seemed like no-places to me — invented miles of strip malls, office parks, curlicue’d subdivisions with no sidewalks, their continuity interrupted by perpetually widening expressway corridors. The suburbs, especially when I lived in the suburbs, were inconvenient, alienating and colorless at their best — at their worst, resource-sucking, psyche-ravaging holes in space.

But Farmington Hills is my hometown and, for now, the no-place I call my own, and although I felt strange and scared to move back here, I am learning to reconsider the suburbs — or rather this suburb — as an honest-to-goodness place. It’s a complicated reckoning, especially in Detroit, where every attempt at so-called normal life seems infinitesimally examined. 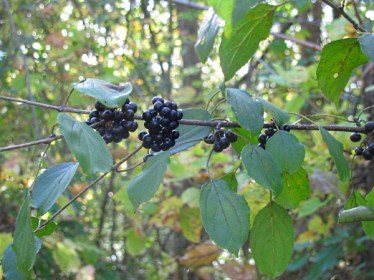 There’s a lot that has dazzled me about Farmington Hills and environs, a freshness that comes as a luxury of my many years elsewhere. My small suburban apartment complex is unquestionably the most diverse place I have ever lived, and the sprawling aisles of ethnic food at grocery stores — and the languages I hear there — are dizzying. And I still see good movies and good art shows and hear good music and hang out with smart, creative people — my biggest fear about leaving a “real” city and moving to a satellite suburb in a huge, fragmented metropolis.

But my search for a spiritual core of suburbia has taken me time and time again to several local parks, all of which I call, in casual conversation, “the woods.” 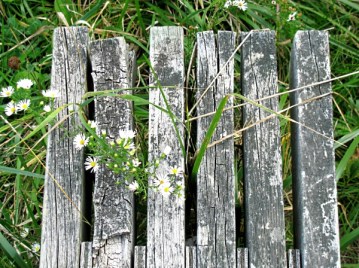 The woods are part of the natural history of a place and reminder of the human history around it that I often want to deny the suburbs. In Heritage Park – Farmington’s 200-acre jewel — there’s a pet cemetery from the 1930s where the Spicer family dogs are buried, near an English-style countryside manor, built in 1926, where Eleanor Spicer lived until her death in 1982. The land that’s Heritage Park now was her farm — she rode horses, raised sheep and often referred to her land as “the only unspoiled place” in the city.

(Aside: stumbling around the internet for some basic fact-checking has led me to this excellent guide to historic Farmington buildings and sites, organized by architectural style.)

Farmington’s abundance of megaplex movie theaters and big box-anchored shopping centers belies the city’s history. The area was first settled by Quakers; Farmington founded a post office and organized a township in 1827. My parents live a few suburbs over in Novi (apocryphally, the number six — No.VI — train stop); a half-mile from their house, nestled between two industrial parks, is a little farmstead cemetery started in the mid-1840s by the Knapp family. Just past the graveyard you can hook a right into Rotary Park, a 67-acre swath of barely-tended woodland along the Middle Rogue. I walk my mom’s border collies down a trail crashed with deadfall and overgrown with water grasses; the dogs like to race down the trail ahead of me and leap through the brush into the river. 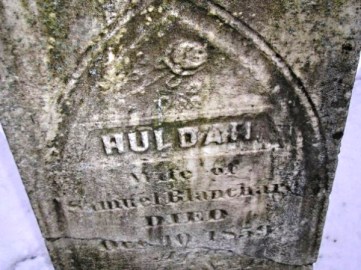 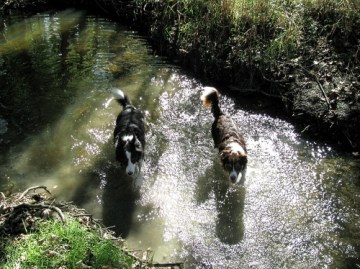 Today, Novi is the mall capital of Oakland County, with the Fountain Walk and Twelve Oaks and the Town Center causing immediate aneurysm to anyone who finds herself at the 696 and Novi Road interchange. Then again, my brother lives in Novi on a gravel road and has watched herds of deer (and an occasional coyote) caravan through his backyard.

The woods are also, like the suburbs, a kind of no-place. These parks seem less like parks to me than slices of Farmington unstuck in time, shaken loose from the tended lawns and chain restaurants and allowed to be what they have always been. Just as the strip malls I’ve known in Michigan don’t look too different from the strip malls I’ve known in Iowa, Wisconsin, or Indiana, I call all of the nature trails I love — Woodland Hills, the river bluff trails in Milwaukee, even those modest few acres that buffer my elementary school from the subdivision behind it — the woods. And all of them make me feel basically okay about wherever I am. 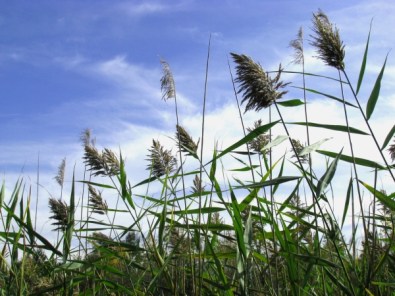 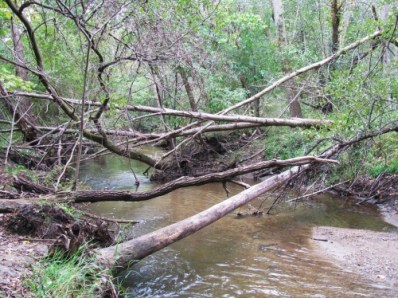 What am I going to do during the winter? Maybe I should learn to cross-country ski.