About this weekend: Vicente Fox is here.

This weekend, Detroit celebrates the grand opening of The Accidental Mummies of Guanajuato, a world-premiere exhibition of 36 corpses that were naturally mummified in their tombs about 100 years ago. The exhibition at the Detroit Science Center — aggressively promoted as a highly educational experience — will delve into mummy science, forensics and facial reconstructions and Mexican culture and death lore. 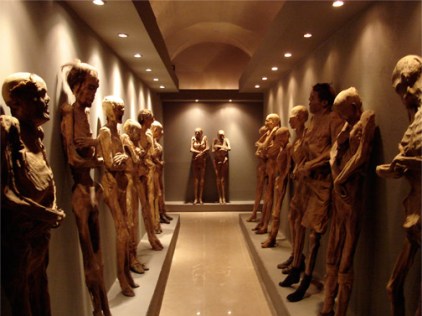 It’s the first time the mummies have left Guanajuato. They will travel to major museums throughout the country over the next three years, and it’s a coup to have them in Detroit first. They’re also controversial and of course creepy as goddamn (but Mexicans celebrate the dead! Chill, America!), but in a post-Body Worlds society, can anything really shock and awe anymore? 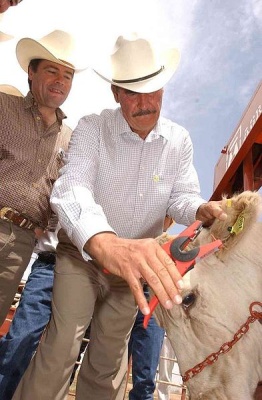 I was pretty excited to learn that Vicente Fox was going to be here, but then someone told me that he comes to Detroit all the time.

Also on deck this weekend: a flea market at Historic Fort Wayne to benefit the Detroit Historical Society. Tours of the Fort and the military museums it houses will be available. We hear there is also a bake sale. Fort Wayne, built during the 1840s to protect the United States from a possible British siege via Canada, has never seen a shot fired in anger and has mostly been used as a mustering center, garrison post and supply depot. It’s named for “Mad” Anthony Wayne, the Revolutionary War hero who led the capture of Detroit in 1796.  (He died weeks later in Pennsylvania after contracting gout. Fun fact: he was exhumed and his bones were boiled in a cauldron that is now on display in Erie’s Historical Museum. Creepy as goddamn. But kind of awesome. Halloween road trip?) 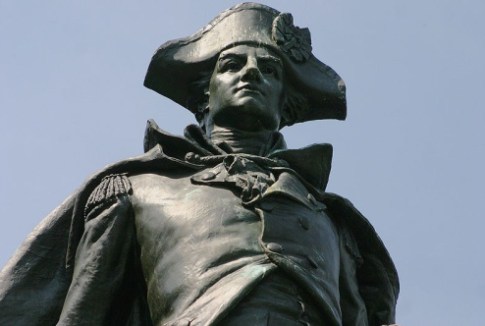 I’ve never been to Fort Wayne, and I look forward to seeing this mildly important Detroit landmark for the first time with the added flourish of lots of junk for sale.

Finally, we will not be able to make this show, but we recommend you do: the fantastic keyboard pop trio Lightning Love plays tonight at the Blind Pig in Ann Arbor to celebrate the premiere of a new music video. They’re so pretty! Go there! 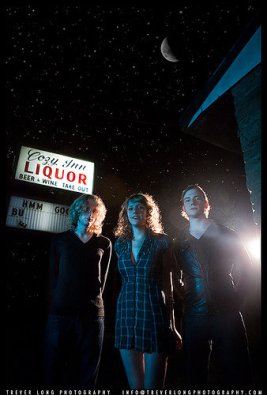