The beau and I are leaving tomorrow afternoon for a long weekend in sunny, swampy Washington D.C. – we’ll be attending the National Book Festival, 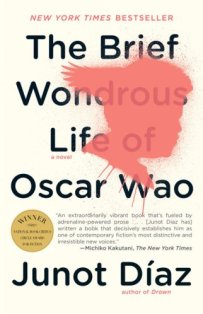 meeting Simon Schama (whom Scott and I, before we were dating, wrote a song about),

And, since Scott lived and worked there for five years, reuniting with friends and causing a general ruckus.

Expect a full report upon our return! Until then, you can follow my tipsy Twitter updates (TO YOUR LEFT GOOD SIR) or, if you’re not picky about your media intake, avail yourself of some of these podcasts I just produced!

We’ll be making a quick turnaround after we get back to Michigan and heading west to Milwaukee to catch the last few days of the Milwaukee Film Festival, celebrating a grand return after a particularly loathsome absence in 2008.

To celebrate the inaugural event of the fabulous new Milwaukee Film, Mark Metcalf has been interviewing filmmakers for the past month, and this week I published his conversations with Milwaukee Film Executive Director Jonathan Jackson as well as Frankie Latina, director of Modus Operandi, widely considered to be Milwaukee’s best shot at a breakout indie smash since American Movie.

I love my new life,